New Analysis Finds St. Louis County, Missouri Had Highest Percentage of Population Screen At-Risk for PTSD of All Large Counties in 2020 and Early 2021 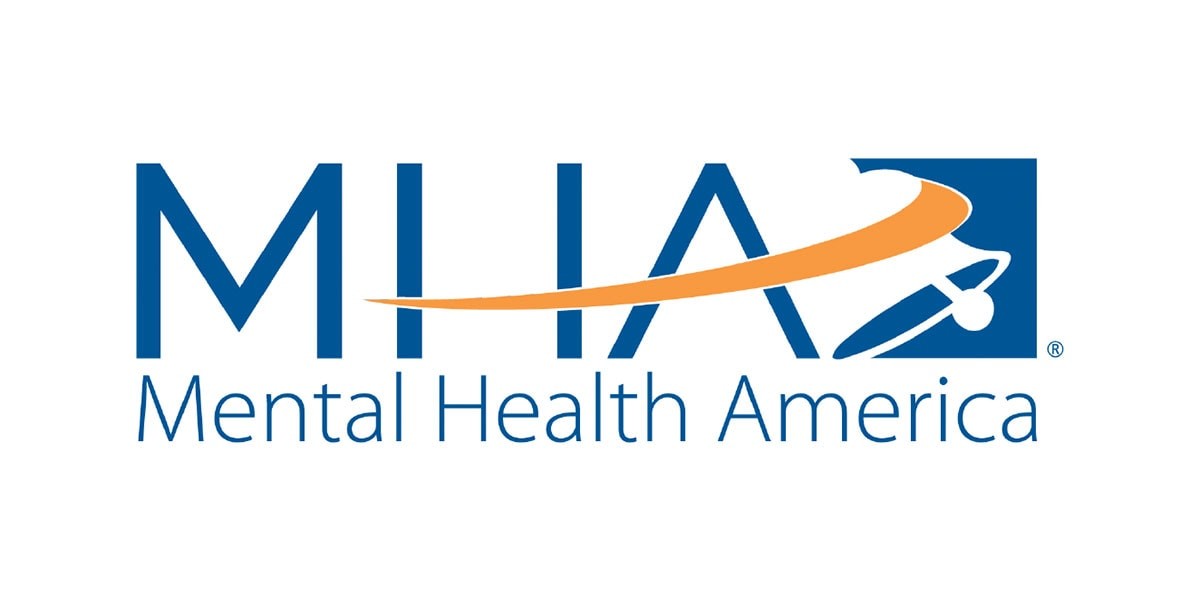 Over the course of 2020 and 2021, the COVID-19 pandemic was coupled with traumatic changes to people’s social environments and increasingly visible race-based violence, including the harassment and killing of Black and Asian community members. The analysis of people both seeking information about, and scoring as “at-risk” for PTSD reflects the impact of community violence, systemic discrimination, and racial trauma on the mental health of individuals during this time.

As the COVID-19 pandemic continues, there is an ever-increasing need for additional support to prevent the development of future mental health conditions following the experience of trauma, especially for BIPOC individuals and families who have been disproportionately impacted.

“The need for increased mental health support, particularly for these populations, is skyrocketing,” said Schroeder Stribling, President and CEO of Mental Health America, “Communities need to grab hold of this data and use it to lobby for more resources in their areas.”

“The spike in positive PTSD screenings is striking because the increased numbers are so substantial,” said Ann Hartry, PhD, vice president of US and Global Value Evidence at Lundbeck and an advisor to the initiative. “This data provides insights into the unmet need in communities across the country. Lundbeck is proud to support this important work.”

PTSD is a mental health condition characterized by ongoing distress that can occur as a response to experiencing or witnessing a traumatic event. Across the US in 2020 and 2021,  93% scored at-risk when taking a PTSD screen. At-risk rates for any mental health condition on MHA Screening are historically high since the sample consists of a help seeking population. Our 2020 and 2021 data reflected a significant increase in the rate of those scoring at-risk for PTSD compared to 2019 (84%). The increased at-risk rates are a reflection of the enormous stress our country faced during 2020 and 2021.

Trauma is different for everyone—what seems normal to one person might be traumatic for another. Each of the 10 MHA mental health screening tools, including the one for PTSD, allow respondents to self-identify as a member of a select population. One of these populations is “trauma survivor.” MHA’s new analysis includes insights into the population self-identifying as trauma survivors.

Evaluating responses from people who took an MHA screen—considered a help-seeking population—can provide insight into how PTSD and trauma affect different communities. It also can support targeted interventions for underserved populations and set a minimum unmet-need threshold for immediate resources and support across the United States. This analysis is unique in that it can quickly identify local areas, down to the county level, with the greatest need for a faster and coordinated response amid the mental health crisis exacerbated by COVID-19.

This is the third analysis of a four-part series from MHA and Lundbeck identifying communities hardest-hit by the mental health impacts emerging amid the COVID-19 pandemic. The series examines suicidal ideation (released May 30, 2021), severe depression (released August 11, 2021), trauma (released October 13, 2021) and psychosis (forthcoming December 2021).

MHA will pair with the forthcoming psychosis release a publicly available dashboard where stakeholders can obtain information about at-risk rates of suicidal ideation, severe depression, trauma and psychosis at a state and county level throughout the U.S.​

Ultimately, this data will identify communities—at both demographic and geographic levels—in need of greater mental health supports, generate a better understanding of mental health concerns in the U.S., direct appropriate allocation of resources and create an environment that promotes mental wellness at the population level.

The analysis was made possible by the support of Lundbeck US.

Mental Health America (MHA) is the nation’s leading community-based nonprofit dedicated to addressing the needs of those living with mental illness and promoting the overall mental health of all. MHA’s work is driven by its commitment to promote mental health as a critical part of overall wellness, including prevention services for all; early identification and intervention for those at risk; integrated care, services, and supports for those who need them; with recovery as the goal. Learn more at MHAnational.org.

H. Lundbeck A/S (LUN.CO, LUN DC, HLUYY) is a global pharmaceutical company specialized in brain diseases. For more than 70 years, we have been at the forefront of neuroscience research. We are tirelessly dedicated to restoring brain health, so every person can be their best. We are committed to fighting stigma and discrimination against people living with brain diseases and advocating for broader social acceptance of people with brain health conditions. Our research programs tackle some of the most complex challenges in neuroscience, and our pipeline is focused on bringing forward transformative treatments for brain diseases for which there are few, if any therapeutic options.

For additional information, visit www.lundbeckus.com, subscribe to our newsletter at Newsroom.LundbeckUS.com and connect with us on Twitter at @LundbeckUS.