Pushing the Boundaries of Science to Treat Parkinson’s Disease

At the height of his career as a NASA astronaut, Rich Clifford went in for a routine physical with his flight surgeon and came out with a life-changing diagnosis: Parkinson’s disease. With no prior knowledge of the condition and only a single, minor symptom—some limpness in his right arm—the diagnosis seemed incomprehensible to Rich, yet threatened to bring his professional life to a screeching halt.

Rich was suddenly facing the harsh realities of Parkinson’s, a progressive neurodegenerative disease that results in the breakdown of dopamine-producing cells in the brain, leading to impaired movement, tremors, apathy and depression, among other symptoms. The condition is the fastest-growing neurodegenerative disorder in the U.S., with approximately 60,000 Americans diagnosed each year, according to the Parkinson’s Foundation1. Nearly one million will be living with Parkinson’s in the U.S. by 2020, which is more than the combined number of people diagnosed with multiple sclerosis, muscular dystrophy and Amyotrophic Lateral Sclerosis (ALS).

There is no single diagnostic test for Parkinson’s and no way to slow or stop its progression. From the time of Rich’s diagnosis 24 years ago through today, treatments can only help mitigate symptoms.

Dr. Doug Williamson, Lundbeck's chief medical officer and senior vice president, North America R&D, is hoping to change that reality. A psychiatrist by training, Dr. Williamson entered the biopharmaceutical industry to study treatments for diseases of the brain, such as Parkinson’s and Alzheimer’s, with the understanding that new medicines could impact lives on a scale far greater than one-on-one treatment of psychiatric practice.

Historically, Dr. Williamson’s area of research has posed significant challenges. The brain is a notoriously difficult organ to study, in part due to the blood-brain barrier, which shields the brain from foreign substances—including medicines that could provide effective treatment. Additionally, many diseases that afflict the brain can only be diagnosed by ruling out all other options. This includes Parkinson’s disease; Rich only received his diagnosis after testing negative for everything else.

Yet, due to advances in our understanding of genetics and disease pathology, the future looks bright for Parkinson’s research, says Dr. Williamson. For example, there is a tremendous amount of activity around biomarker research. Lundbeck is involved with the Parkinson’s Progression Markers Initiative (PPMI), a large-scale observational study focused on Parkinson’s biomarkers. Sponsored by The Michael J. Fox Foundation for Parkinson’s Research, with support from a consortium of industry partners and non-profit organizations, PPMI is gathering a comprehensive set of clinical data and biospecimens from nearly 1,500 participants. Volunteers include people with the disease and those without. Monitoring changes in both groups will help researchers understand the progression of Parkinson's disease and potentially identify biomarkers.

Another area being explored by researchers, including those at Lundbeck, is how the body’s own immune system can be used to fight Parkinson’s. Immunotherapy has revolutionized treatment of some cancers, and there is hope it could have similar impact on people with Parkinson’s. Cancer researchers have found ways to help the immune system recognize cancer cells as a foreign substance and then aggressively attack those cells—and only those cells.

Alpha-synuclein is a protein normally found in the brain. In people with Parkinson’s, alpha-synuclein tends to clump together. This causes neurodegeneration and plays a key role in the development of Parkinson’s disease2. Our researchers are investigating whether influencing the protein with an antibody could stop progression of the disease.

“I feel as if we’re on the verge of making a major leap forward in our understanding of Parkinson’s disease and our ability to treat it,” Dr. Williamson says. “Already, we’ve made great strides in discovering better ways to manage the breakdown in motor systems. We also know more about the mechanisms behind other symptoms, which can be used to develop treatments for those as well.”

Rich, who never felt his Parkinson’s diagnosis should place limits on what he could achieve, maintains a similar sense of hope. For more than two decades, he has lived a full life as a person with Parkinson’s, including an additional trip to space, which took place under the guidance of his physicians at NASA after his diagnosis. It’s the same sense of optimism that drives Dr. Williamson, and the thousands of researchers like him, forward every day.

“I would tell people who have been newly diagnosed with Parkinson’s that they shouldn’t lose hope,” says Dr. Williamson. “We go to work every day thinking about them. We are very hopeful that we are close to finding a breakthrough in areas like Parkinson’s, and we won’t quit until we do.” 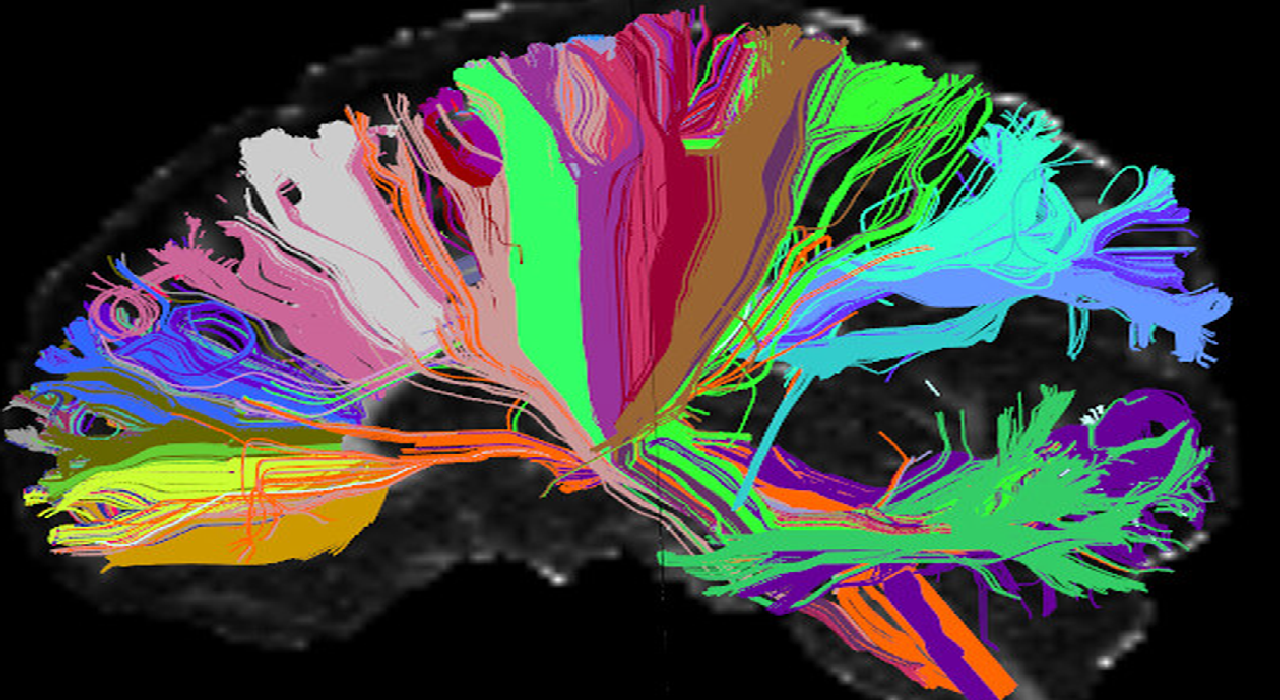 Patient Voices
There are No Failures in Parkinson’s Research, Only Setbacks
By Doug Williamson, MD
What stands in the way of discovering new treatments for Parkinson’s disease? Dr. Doug Williamson explains and shares his hopes for the future.
Read Story
0

Patient Voices
The 2019 Brain Prize: Supporting Top Brain Researchers is More Important Today Than Ever
By Peter Anastasiou
Innovation is needed in brain research—and the Brain Prize recognizes just that. Learn what the prize means for people living with brain diseases.
Read Story
0